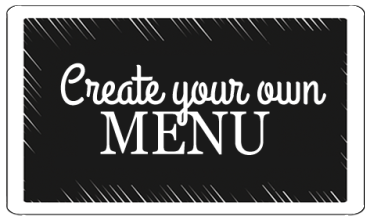 Create your own menu 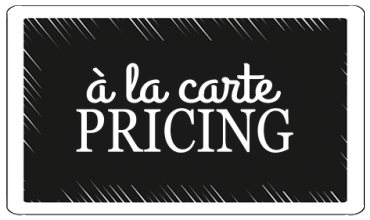 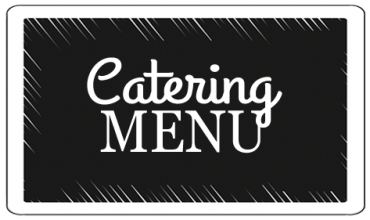 Catering for weddings, birthdays, holiday celebrations and special events. Custom menus for any taste or occasion.

About UsA little something about Talerico Catering Company

The Talerico Family has a long history of providing quality food and beverage services in the greater Cleveland area, at Tal's Beverage in Parma, for over 60 years. They are well known for their oversized sandwiches, especially their award winning corned beef sandwiches, broasted chicken and party trays.

Check out their MENU and see for yourself what they have to offer, from soups to sandwiches to
dinners, along with their fantastic Brooklyn Style Pizzas.

About our Catering CompanyFounded in 2005

Talerico Catering Company was founded in 2005 by Stacy Talerico and her husband Dennis in a small storefront establishment. It started primarily as a small luncheon/sub shop. They soon decided to expand their business to include catering and opened several stores, with locations in Tamarac, Florida and in Cleveland, Ohio. They have grown from three employees to over forty on staff and provide catering for weddings, birthdays, holiday celebrations and special events.

They prepare their food fresh daily using only the finest and freshest ingredients. In addition, they can customize a menu for any taste or occasion. Talerico Catering Company emphasizes customer service with a mom and pop type
of feel.